Meet Yul Edochie’s Second Wife And Son:  Yul Edochie, a popular Nollywood actor, has announced the birth of his son with his second wife, Judy Austin, a Nigerian actress. 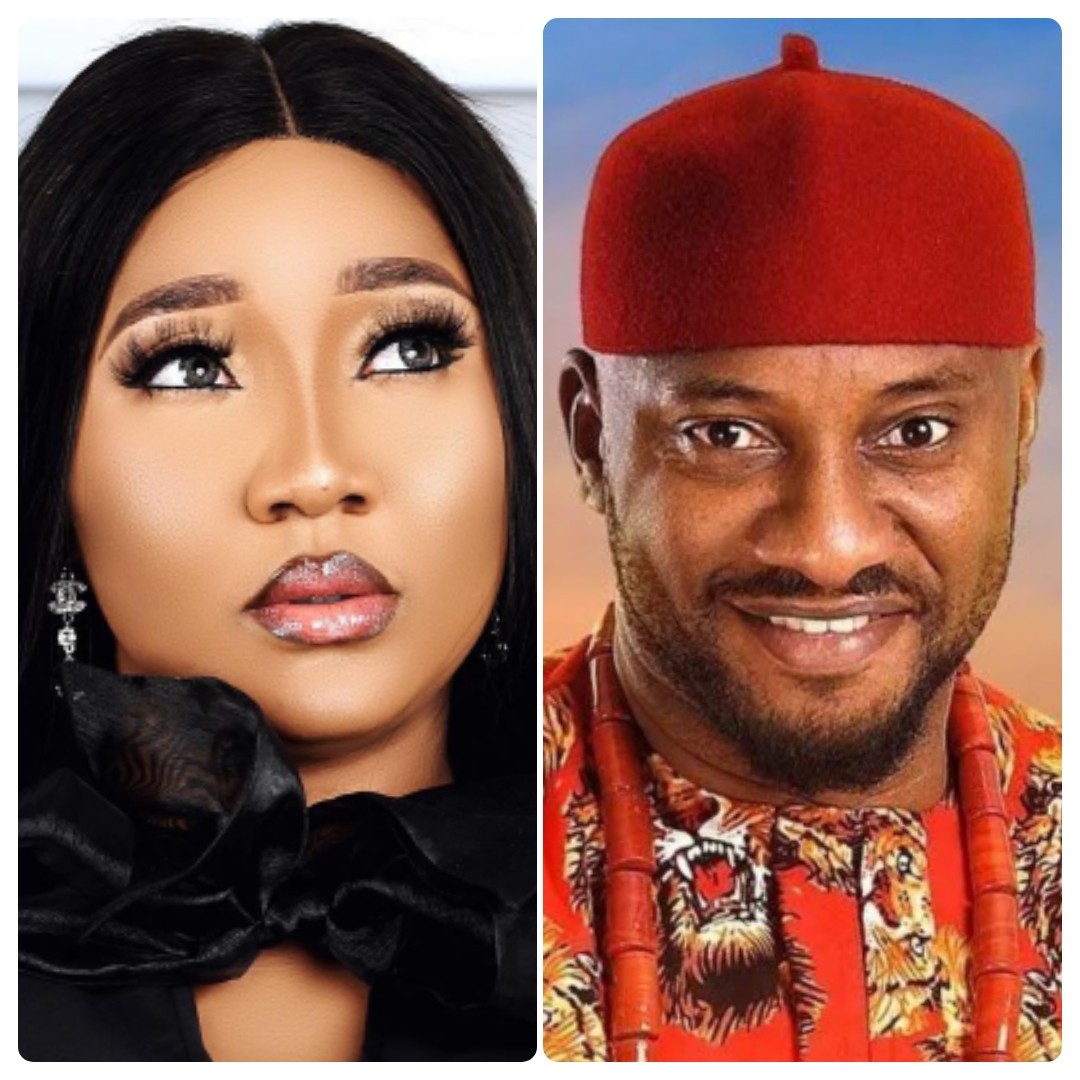 On Wednesday, the 40-year-old actor revealed the actress as his second spouse via Instagram. , posting photos of himself and the baby boy.

“It’s time for the world to meet my son. His name is STAR DIKE MUNACHIMSO YUL-EDOCHIE. Born by my second wife @judyaustin1 And I love him so much, just as much as I love my other children,”the photo photo reads. 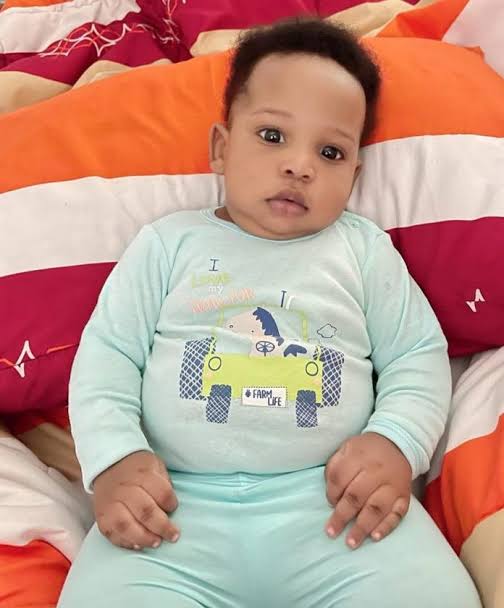 This will be the first time the actor has revealed his son and second wife to the public.

Until the announcement, the actor was married to May, with whom he has four children.

Interestingly, May hinted that there is a hiccup in her marriage when she shared a cryptic message on IG in November 2021.

In a post on her Instagram page, she shared photos of Barack and Michelle Obama in their early years as well as the days when they were first family members.
“Never forget a woman who helped you to build yourself and stand by you by when you had nothing… if she was with you in hell, be with her in paradise,” says the post. 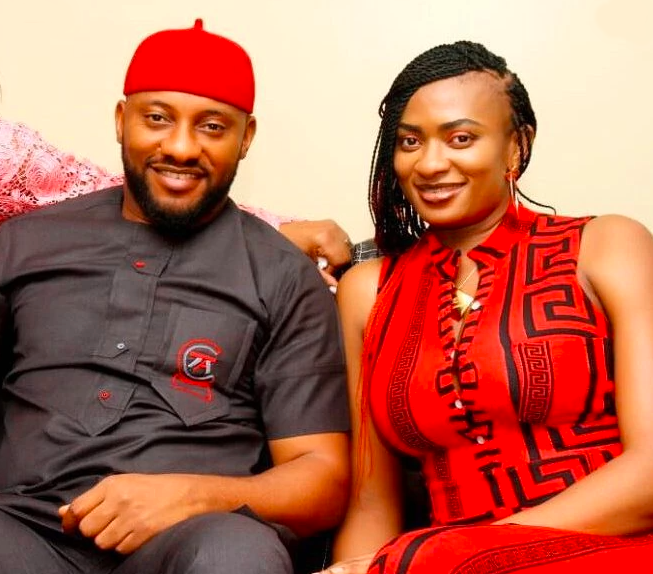 However, Suspicions that Yul Edochie had impregnated Judy circulated on the internet in June 2021.

In response to the rumour, the actor asked his critics to focus on his other accomplishments and leave his personal life alone.

Yul, the last child of actor Pete Edochie, married his first wife at the age of 22 after dating her for six years.

After 17 years of marriage, Yul and his wife have four children, Danielle, Kambi, Karl, and Victory Edochie. 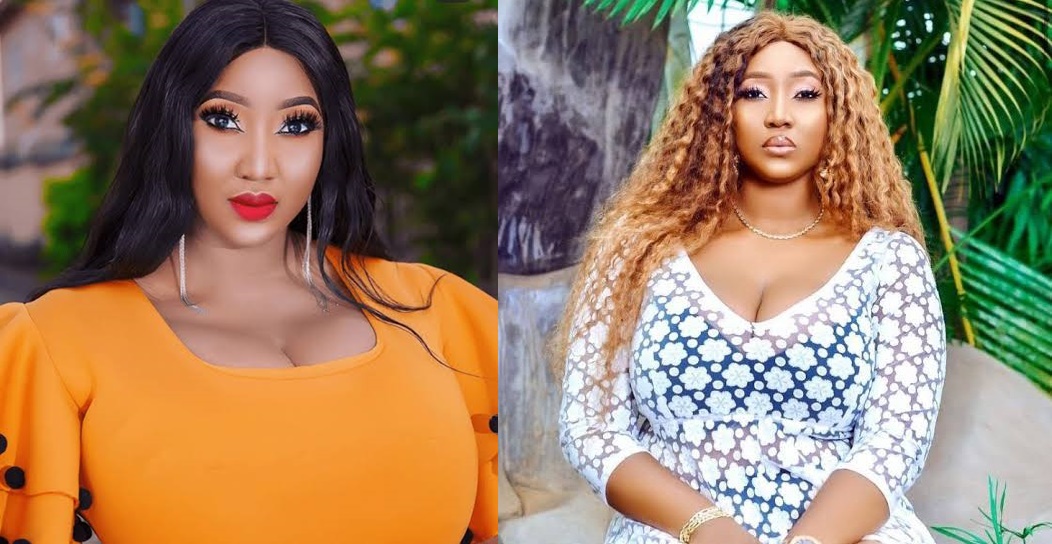 Judy Austin’s bio includes her age, husband, net worth, and family information. She is a Nollywood actress who is married to Yul Edochie.

Judy Austin is an attractive Nigerian actress and producer. She is from Anambra state and has appeared in several popular Nollywood films.

Yul Edochie, a Nollywood actor, and his second wife, Judy Austin Moghalu, have a son.

Judy Austin Moghalu, is an actor and a producer. She is a well-known figure in the Nollywood industry today. She could be both a businesswoman and a mannequin influencer.

Judy Austin is well-known for her performances in Ernest Scared Stupid, Dance, Native Girl, and Redemption: For Robbing The Dead. She has also previously modeled for a number of producers.

Nollywood actor Yul Edochie’s second wife and baby mama is about to be unmasked as Judy Austin.

How To Check JAMB Result 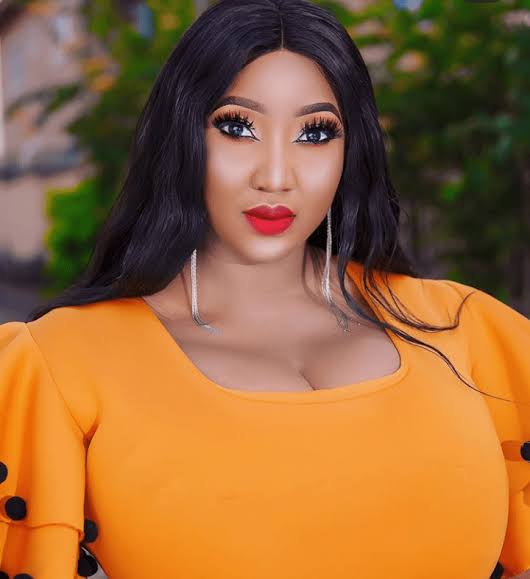 Online sources claim she wanted to pursue a career in music and modeling. Nevertheless, Sylvester Madu, a friend of hers, directed her toward the acting industry.

Moghalu made her debut as an actress in Nollywood in 2013. She later modeled for brands and directed some excellent films.

Austin’s most well-known films include Ernest Scared Stupid, Dance, Native Girl, and Redemption. She has also appeared in Where I Belong, Secret Of The Riches, and many other films.

Judy is currently gaining attention after being revealed as the second wife and baby mama of Nollywood actor Yul Edochie.

Austin is also the CEO of Judyaustin Boutique as well as a brand influencer.

Check back to get more about Yul Edochie’s Second wife and son. More updates will be coming your way. 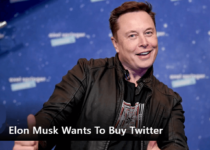 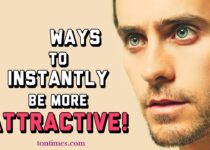 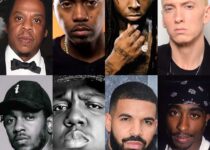